Are Mobile Payments The Future? 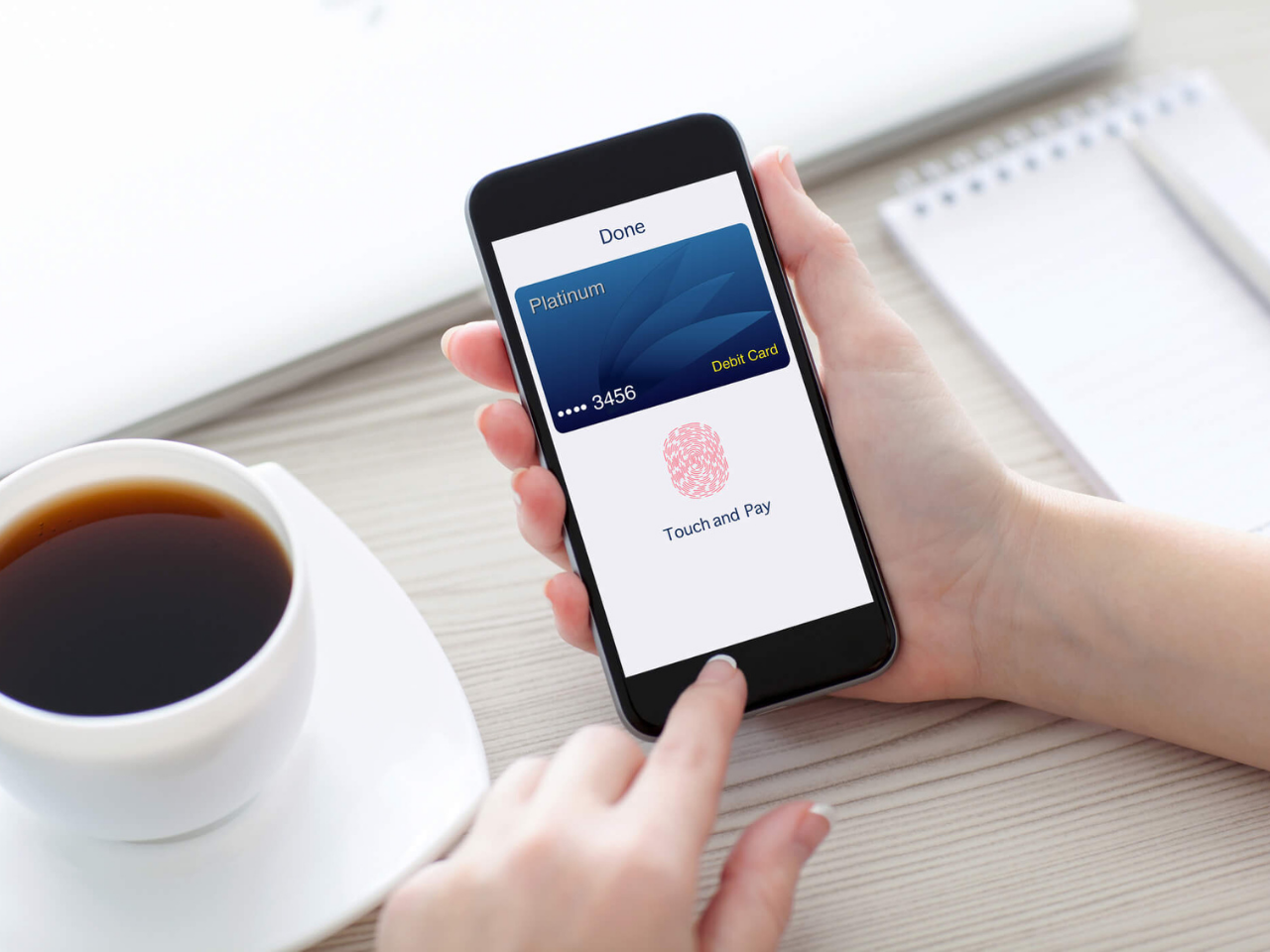 Are Mobile Payments The Future?

In 2017 mobile payments in the UK topped £975m – accounting for a staggering 328% increase year on year [1]. With such remarkable growth, it seems the right time to ask – are mobile payments the future?

A potted history of mobile payments
Just 15 years ago, UK consumers were used to signing cheques at the shop counter. Then, five years later, along came chip and pin – doing away with some of the security issues and inconvenience of cheques. Today it seems that it’s all change once more, as the use of mobile payments is soaring.
Mobile payments began humbly, with the ability to surf and shop by mobile – checking out with PayPal, card or other platforms such as Stripe or WorldPay.
Then a long line up of banking apps arrived, with RBS beating its competitors to market in 2011 with the first fully-fledged banking app [2]. Today four in 10 now regularly use banking apps [3], a figure estimated to rise to 72% by 2023 [4].

“With Google Pay, it’ll be easier for you to use the payment information saved to your Google Account, so you can speed through checkout with peace of mind. Over the coming weeks, you’ll see Google Pay online, in store, and across Google products, as well as when you’re paying friends”.
– Pali Bhat, VP of Product Management, Payments at Google [6]
–
Apple Pay hit UK shops in 2015, with Android arriving the following year (merging with Google Wallet in 2018); the latest to the mobile pay party was Samsung Pay, which landed in 2017.
For these mobile payment platforms, there appears a long way to go if they’re to reach mass-adoption, as despite there being 127M users of Apple Pay globally, this represents just 16% of active iPhones owners [5]. Worse still, are the figures for Android – which has less than 1% of their smartphone users on board [6].

Usher in the new generation of mobile payers
On a brighter note for Apple, more than 50% of millennials believe mobile payments such as Apple Pay to be the future [7]. And this new generation is ever more accustomed to daily life via mobile. They grab their morning macchiato by app; they park and then pay by app, and after working hours the restaurants they dine in are also paid by app.
For this generation who’s embracing mobile payments, it’s not just speed and 24/7 in-your-pocket convenience that’s a big draw, it’s also the ability to pre-order a cappuccino at Starbucks without queuing, and the chance to pay the bill at Frankie and Bennies without waiting.
Elsewhere in the world, the experience of mobile payment apps is just as impressive. Such as scanning your items and skipping the till at Walmart; while in China, users can even locate the items on their shopping list (and pay) via the same app.

For forward-looking retailers, mobile payments aren’t just a matter of speed and ease. When used well and combined with an app that makes their interaction more enjoyable – they can deliver a critical competitive edge. So, in answer to the question – are mobile payments the future? – it seems that the answer is clear.