Will The UK Become A Cashless Society? 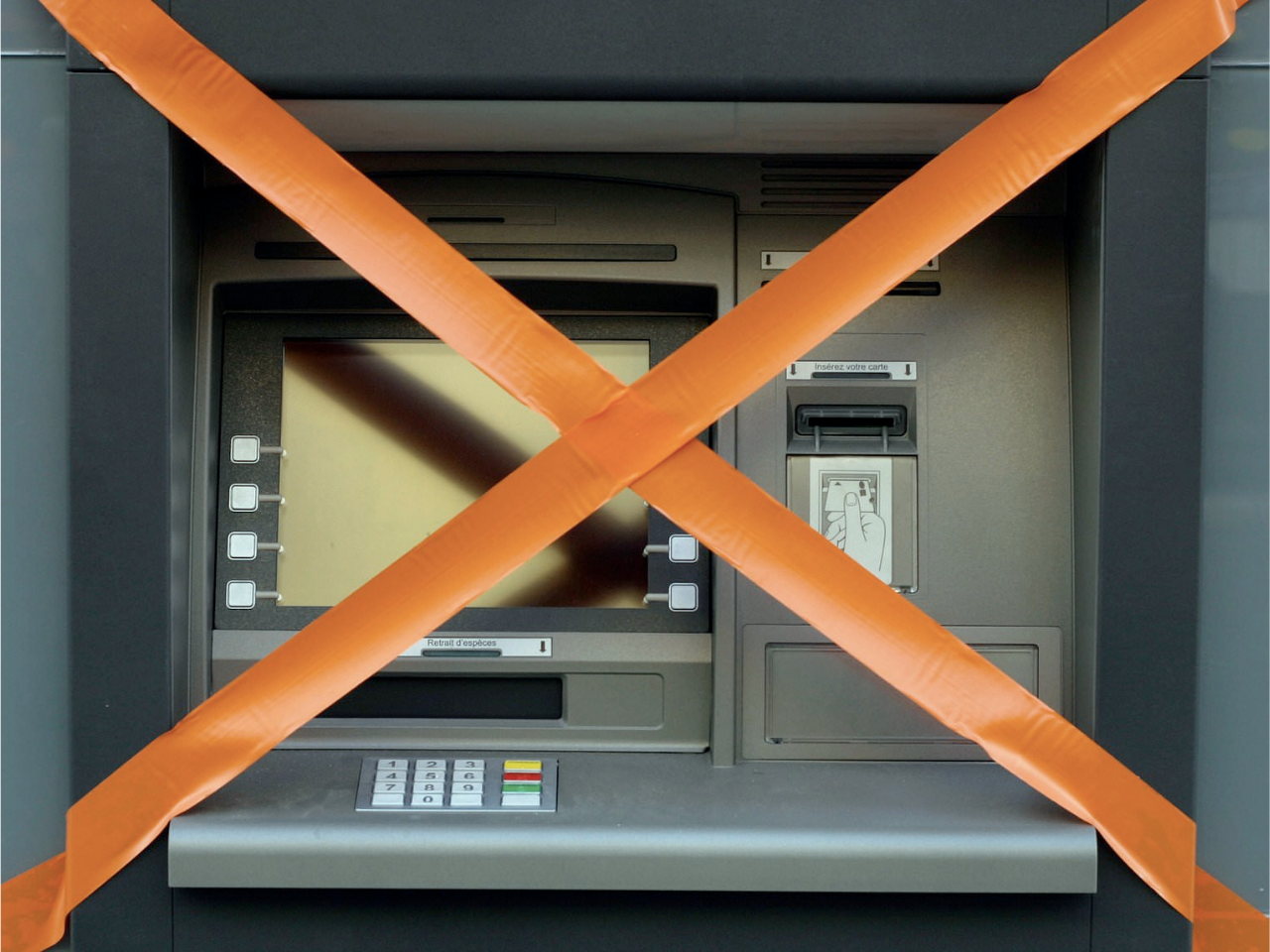 Will The UK Become A Cashless Society?

In the UK, the practice of paying is at a tipping point, with cards finally overtaking cash this year. It’s taken a long time for this to happen, but this rate of change is set to gain traction, and by 2026, passing over notes and counting coins at the till will fall to just 21% [1]. But could it be that eventually, this figure will fall to 0?

Sweden: A case study in cashless-ness
Abba, Ikea, meatballs, ice hotels and the Northern Lights – Sweden is known and admired the world over for many things. Yet lesser known is its steam train approach to dropping its use of cash. This fall has been so significant, that today less than 1% of the value of all payments are made in traditional cash, while out on Swedish high streets, cash accounts for less than 20% of all transactions [2].
So ingrained in the Swedish consciousness is cashless-ness, that school children pay for their lunch via mobile app, while parking is now routinely paid via app, text or telephone. Even longstanding cash-taking businesses – such as tradesmen and fast food restaurants are now moving towards digital based payments. Looking to the future, Sweden is forecast to become completely cashless by 2030.
At a centre of much of Sweden’s story is Swish – a smartphone payment system. Invented in 2012, this platform is now used by more than 5 million swedes (more than half of the country’s population [3]).

“In general, consumers are very interested in new technologies, so we’re quite early to adopt [them].
This is partly down to infrastructure (Sweden is among the most connected countries in the EU); a relatively small population that is an ideal test-bed for innovations; and the country’s historically low corruption levels”.
– Niklas Arvidsson, a professor at Stockholm’s Royal Institute of Technology

The rise of the credit card, the fall of coins
Back in the UK, the Royal Mint has cut its new coin production by 50% in just four years [4]. With coins used by Britons since 6th century B.C. (some 2600 years ago [5]), this drop in the use of coins and notes (and the rise in plastic) is truly the end of an era. Yet while this ancient practice is falling out of favour and the UK is becoming increasingly card-centric, the question begging to be answered is whether we could eventually follow in Sweden’s footsteps.
In answer to this question, we should take note of the rise of mobile apps such as Apple and Android Pay, as well as the adoption of wider Alternative Payment Methods such as PayPal and Stripe.
Together, when these platforms and the use of cards combine, it’s true to say that the UK is among the most cashless in the world, with just 3.9% of all payment value accounted for by cash (this compares to 10.7% in the eurozone, and 8.1% in the US [6]). In fact, 11 million of us already think of ourselves as cashless [2].
All these statistics point to only one outcome – that we will eventually become a cashless society – something that may prove more welcome by the younger generations than by others. Case and point made by a recent report from Halifax, which found that 40% of 11 – 18-year olds use online banking and are increasingly requesting their pocket money in bank transfer [7].