What Are Alternative Payment Methods? 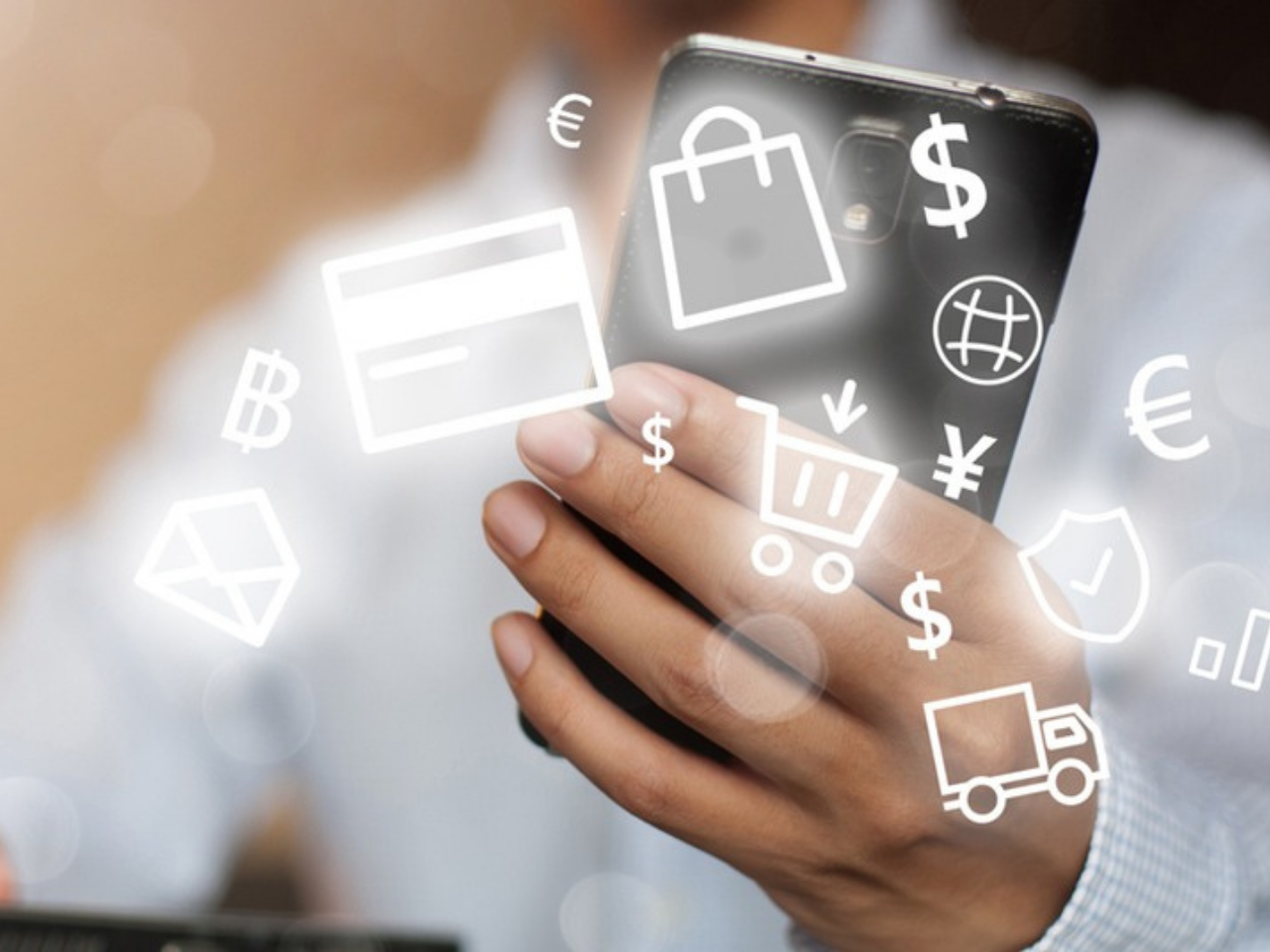 What Are Alternative Payment Methods?

Despite card payments only over taking cash this year, could (and should) another big change be just around the corner with Alternative Payment Methods (APMs for short). In this blog we explore exactly what they have to offer, and why other countries are light years ahead when it comes to paying up.

First things first – what are Alternative Payment Methods?
Alternative Payment Methods (APMs) incorporate a breadth of platforms that generally fall into one of two categories – digital wallets and those that make bank to bank transfers. In the UK, PayPal is undoubtedly the best known (and most widely used) digital wallet, while bank to bank APMs…

Say “Nǐ hǎo” to WeChat Pay
For time immemorial, China has always been at the cutting-edge of technology. So much so in fact that China is now home to nine of the 20 largest tech companies in the world [3]). China is also seen as an industry-leader in the fields of AI, fintech and virtual reality (to name but a few).
It may then be unsurprising that the way China pays makes the UK look positively Neanderthal, as 60% of payments are made via mobile platforms such as WeChat and Alipay (accounting for 81 trillion yuan – US$12.8 trillion from January to October 2017 [2]).

In China you can pay your utilities, by mobile. Your landline and mobile, by mobile. Government bills, by mobile. Even the smallest of stores are now using self-printed QR codes for their customers’ convenience.
So quickly have mobile APMs been embraced, that the central Chinese Bank has had to urge vendors not refuse to accept cash (something that commonly takes tourists and travellers by surprise [3]).
As for the next stop for WeChat and Alipay? That seems to be the world beyond China, with Alipay alone now enjoying a sizeable rise in use in countries such as Russia, Australia, Canada and Malaysia.

Back home in Europe, users are signing up to APMs in their droves
We recently wrote about how Sweden is rapidly moving toward becoming a cashless society; and it seems that the willingness to use APMs is reflected across other European countries, where more than two third (68%) of consumers use a digital wallet, such as Apple Pay, Android Pay or Samsung Pay [4]. There are regional platforms, too – such as SoFort in Germany (a platform that’s now integrated with the eCommerce platform Shopify).

PayPal – The world’s number one digital wallet
PayPal is the number one digital wallet, staking a claim to 79% of the market (while its competitors – such as Amazon, Starbucks and Google Wallet struggle to make gains [5]). And the growth of PayPal shows no signs of slowing either, as it gained an 18% increase in new active accounts year on year in 2018 [6].
Notably back in 2012 Elon Musk – co-founder of PayPal, argued that PayPal was doomed if it didn’t evolve…

“If you look at the product plan I wrote in 2000, there’s not much difference, in fact, it’s slightly worse than that [7]”
– Elon Musk, Co-Founder of PayPal

Evolved it has, and PayPal now leads the field in mobile payments, an important factor that lies behind its seemingly unstoppable growth.

While UK society may still be in the changeover from cash to card, businesses here must keep pace with the rest of the world. For online retailers who target the globe, they must consider what are drastically differing preferences from region to region. PayPal is a good start, but WeChat and Alipay will undoubtedly become even more critical to accept as time marches on.