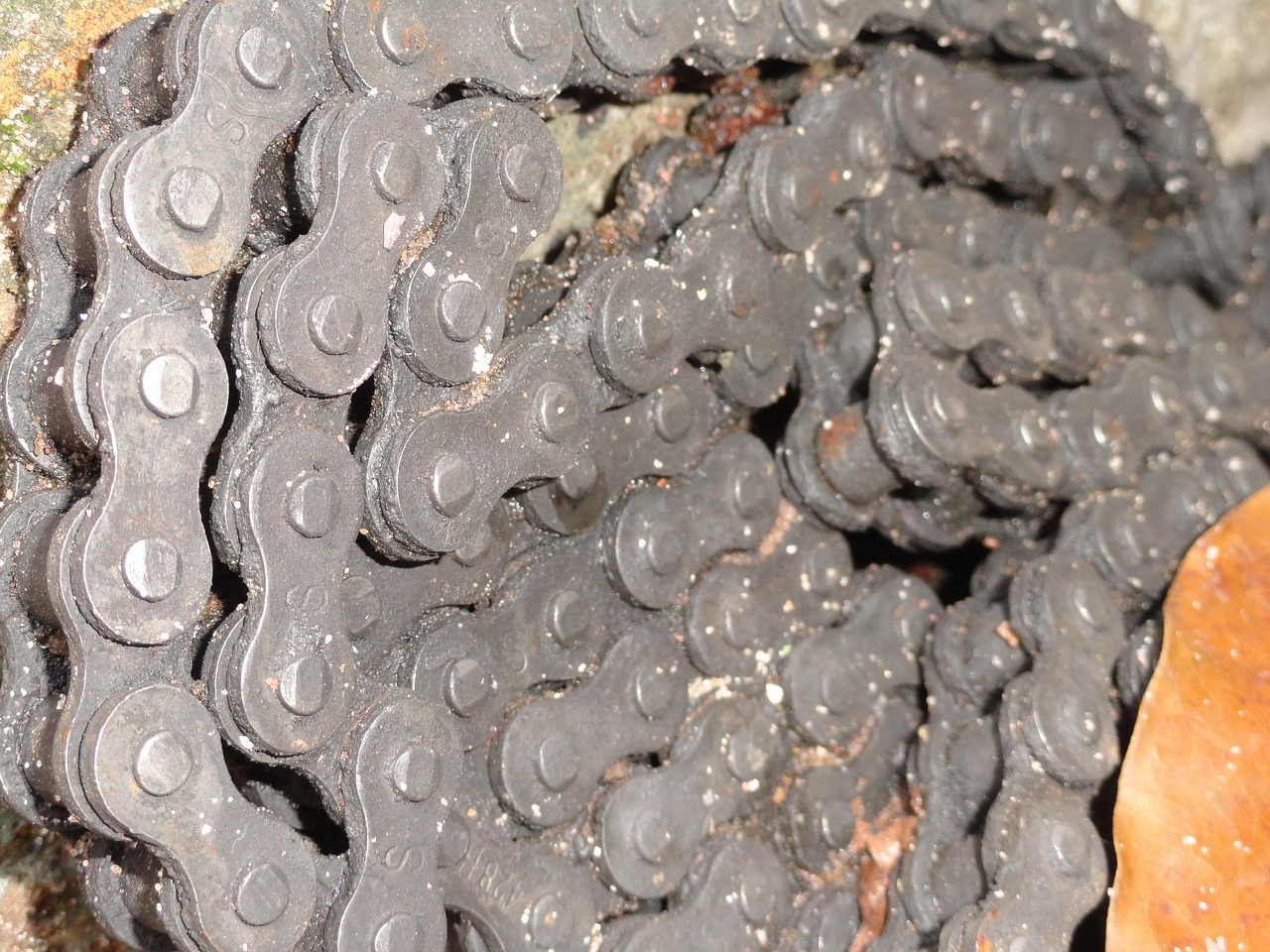 Blockchains, a Work in Progress.

I find it hard to imagine a topic more debated in FinTech than blockchains. I see speculation on blockchains is rife – however, blockchain’s progress is comparatively sluggish. That’s to say there is a blockchain buzz, but no real application since the technology’s 2008 release out of the bitcoin phenomenon. Right now, we consider blockchains a trendy RegTech ideal. It seems that key players in Fintech could be starting a movement by implementing this technology. Let’s go back to basics and describe the blockchain process.

The Blockchain’s Structure and History

‘Blockchain’ is an efficient nomenclature. Each block can be considered a ‘ledger’ that contains a history of monies transacted. Thousands of computers on a network have access to this information. A computer on a blockchain will verify the request by ensuring the validity of that transaction’s history. After all the nodes have agreed, the chain approves the transaction. Next this new information is written to the database, forming a chain. But ‘ledgerchain’ is not as catchy and the imagery of stacking is possibly more relevant than the block’s content.
Blockchain was first coined (excuse the pun) as a technology behind the crypto-currency, Bitcoin. Satoshi Nakamoto-who is FinTech’s own one-trick Banksy [1]-released the Bitcoin in January 2009 [2]. Since then the bitcoin value has fluctuated in value: once 5000 Bitcoins were worth $27 [3], and in 2013 one bitcoin was worth (over) $1200 [4]!

When we look at the Bitcoin, we look at the first successful crypto-currency-but what makes it successful? Even if independent currencies outside of the banks’ control is possible (or, some might add, even desirable) is this the reason for the Bitcoin’s success? It’s certainly not the only reason for the blockchain’s potential; after all, we are interested in security. Chain of guardianship in a digital age is of unrivalled importance.

Now we have this super-string of automated checking nodes, but what does one do with them? Whilst we are interested in the application from the financial sector, blockchain methodology can apply to other data. Electronic medical records are a good example of this. How about identity management or smart contracts? We can eliminate errors and duplications by having a sequence of independent ledgers.

Several key organisations are working in FinTech to implement blockchains. Even Visa and MasterCard are working on integrating this technology [5] [6]. China’s own central bank is reportedly employing staff to develop a blockchain-based digital currency [7]. Interest in blockchains is snowballing as it is incorporated into the procedures of large institutions.

Whilst we do see a few inclusions, I am eager to see what 2017 produces as the blockchain evolves. We have the cyber-ball, now we need someone to pick it up and run with it.