The History of E-Commerce 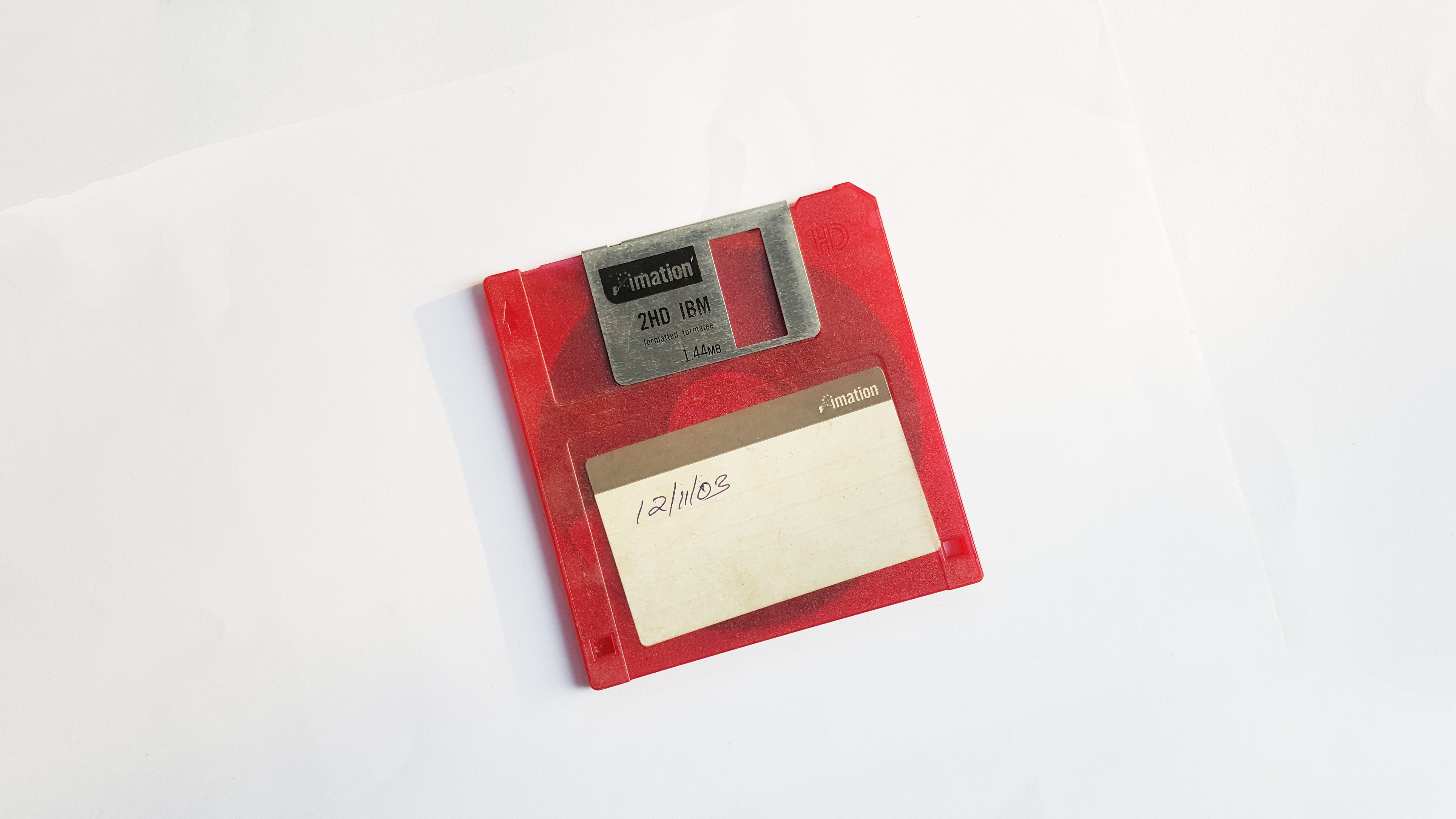 The History of E-Commerce

In 2022, E-commerce is expected to pass $5 trillion in annual sales. To understand where such a thriving industry has come from, it is important to look at the history.

Michael Aldrich and the Beginning of E-Commerce

It is widely acknowledged that online shopping was first invented in 1979 by UK inventor Michael Aldrich. This was achieved by attaching a television to a real-time transaction computer at a supermarket via a phone line. It is from this innovative move that we get the phrase “teleshopping.”

E-commerce took another leap in 1982, when Minitel was launched. This French company used the technology Aldrich invented and connected millions of users to a computing network. This was a free service for anyone to telephone subscribers, and by 1997 over 7 million homes had Minitel terminals.

In 1990, Tim Berners-Lee’s proposal for the “World Wide Web” was published. This provided a much larger and more flexible platform for online stores, and consequently, many of today’s biggest E-commerce brands were founded shortly after. 1995 saw Amazon launch, followed by PayPay in 1998, and then Alibaba in 1999.

Whilst brick-and-mortar stores are only able to hold a certain number of products, Amazon could offer consumers a much larger variety of merchandise. Combined with the ability to deliver the products straight to their doorstep it is clear to see why consumers began to favour this as a commerce model.

1999 saw the launch of Cardstream, and over the next 10 years it began to morph into the leading payment gateway we know today.

More Options in the Millennium

The 00s saw a boom in social media sites, arguably the biggest factor in the growth of E-commerce. Almost every company in the e-commerce industry utilises social media as a way to connect with consumers and drive sales. Companies such as Depop found ways to merge the lines between “selling” and “social media”, encouraging users to gain likes and followers to boost their shop’s visibility.

As well as the ability to buy and sell off social media, we have also seen a massive increase in alternative payment methods (APMs) and digital wallets. Google Wallet launched in 2011 and ApplePay in 2014. This provided consumers a quick and easy way to checkout on an online shop, reducing the rate of abandoned carts Merchants were experiencing.

There’s no doubt that, as with all technology, the E-commerce industry will keep growing at an exponential rate. With cryptocurrency becoming increasingly popular, could this be the next major trend within the industry?

To take your E-commerce business to the next level, contact Cardstream to learn how we can help.