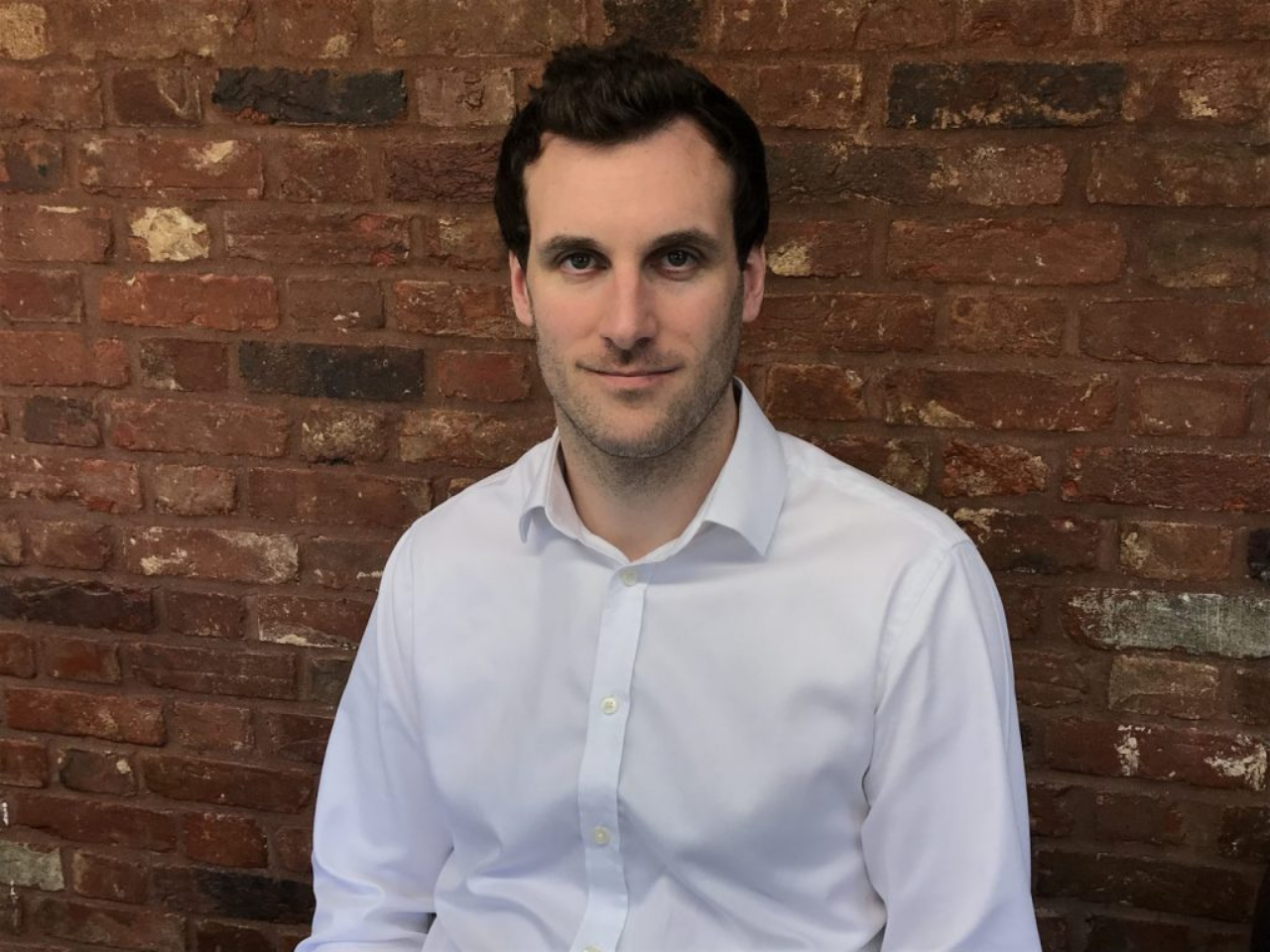 Meet Adam Sharpe, once the youngest British driver to race at Le Mans and now the driving force of Fintech innovation

ADAM SHARPE is a self-confessed speed demon who at the age of 14 already had a full racing driver’s license and was competing at top circuits including Brands Hatch, Silverstone and Donnington Park.

Stints racing across the world – taking in NASCAR in the USA and V8 Supercars in Australia – punctuated his career, before he went on to read Technology Management at Oxford Brookes University and got a taste for business: “I invested my university overdraft into buying 200 mini motos from China and sold them at university to students and Oxford retailers – making a decent return” recounts Adam.

With a business career now gaining traction, Adam put aside an opportunity to manage a motorsports team and turned his interest to a fledgling family ecommerce business – Cardstream.

He explains: “My dad’s a consultant and entrepreneur and he wanted to sell courses online, but he wasn’t too impressed by what WorldPay had to offer back then. So, he built his own payment gateway, Cardstream, in 1999.”

“Cardstream launched alongside WorldPay, SagePay and PayPal, though Cardstream remained my dad’s and his fellow entrepreneurs’ boutique project, while our competitors were changing hands for millions. This is when I saw the potential in the business. I remember calling him and saying, ‘I think we’ve missed a trick here’! He said ‘Yes – I have, haven’t I!’. When I volunteered to take on the challenge, he said ‘How about this afternoon? Can you fit it in with the racing?’”

Cardstream as we now know it was born.

Adam took on the business full-time and flattened everything apart from the company name and its precious few dozen merchant users.

He explains: “I spent a year working from home and realised early on that the business wasn’t in a scalable format and offered no unique compelling reason why companies would want to switch to using it. So, I designed a white label eco-system that would enable companies to establish their own payment services – we’d build the backend platform and enable them to brand it and build a payment proposition that they controlled. And uniquely, rather than selling to individual merchants, we went on to build huge reach by partnering with organisations who have large merchant bases: software vendors, independent sales organisations, and other payment companies and banks. To date, we have 92 partners and around 4,000 sales people selling their own branded versions of Cardstream payments.”

Adam explains that no other UK business currently does this. “Traditionally, our competitors guard their IP and their direct access to merchant users, cutting out competing brands wherever they can.  We do exactly the opposite.  Our partners have full access to our cutting-edge IP that they brand and deploy under their control.  We support them in becoming successful competitors in a market that has vast room for healthy, profitable competition and is ever-expanding.  We don’t hoard our profits and our knowhow; we champion the abundance model of business that says that the more activity there is, the more abundant are the rewards and the more opportunity there is for colleague businesses to share in those rewards.  Where once there were five or six gateways to choose from in UK, there are now 98 – and we’ve delivered the engines to 92 of them.”

Regarding the end users for Cardstream’s technology, they range from ‘mom and pop shops’ to FTSE 100 companies – with a long-tail of SME businesses in between. 85% of revenue is in the UK, with 10 per cent in Europe and the rest split between Asia and USA.

On how the technology is changing – Adam comments: “The ways in which people are paying for goods is in a continuous state of flux, and we have to ensure that we’re enabling our partners and their merchants to take full advantage of those payment options.”

“Mobile payments are dominant in certain regions, but growth is not ubiquitous. As cross-border transactions continue to grow, with other card schemes joining MasterCard and VISA, we have to ensure that our partners can accept the whole range of different payment types available around the world.”

“In the UK we shall likely see growth in biometric payments as well as advancements in AI and VR driven purchases. For example, the future of fashion retail will likely allow consumers to see something on TV that they like, be served an image showing what they would look like wearing that product, and Cardstream will be plugged in at the end of the ecommerce journey with embedded and integrated payments.”

For the business itself, Adam says future growth will be driven by international expansion, but the UK will remain the main hub for technology as the company follows the sun for 24-hour support.

“Over the past few years we’ve reinvented the technology and how we sell. We’ve gained a huge number of partners and their customers. And most importantly, we’ve been expanding our talented team of employees. We’re now at a point where I’m spending much more time on business strategy, such as expanding our business opportunity internationally, and looking at where we need to evolve. And for the Cardstream platform itself, it’s always about what’s next for our partners – whether that’s Apple Pay or biometrics – so that they keep the lead they’ve already taken.”

The racing?  Building a world class Fintech business didn’t rule out a three-year campaign at Germany’s famous Nurburgring and a championship win on his competitors’ home circuit. “The Nurburgring regulars are great friends and gave my team a huge reception when we took our championship as the Brit challengers.  Nurburgring, like Le Mans, is very special indeed” recalls Adam. “I kept a major series a year in my schedule until 2015, when Cardstream really began to motor.  I still do a couple of 24-hour races a year to keep my licence current but I wasn’t sure how I’d handle dropping a series.  Truth is, I get the same excitement and enthusiasm from Cardstream as I ever got from racing against the world’s top teams.  Oh – did I say ‘got’?  Watch this space – this is just a temporary pitstop in the racing calendar while I sort out enough time to organise a Fintech race team!”

Fintech or motorsport – Adam’s always keen to hear from enthusiasts.