Brace yourself: Black Friday has arrived. 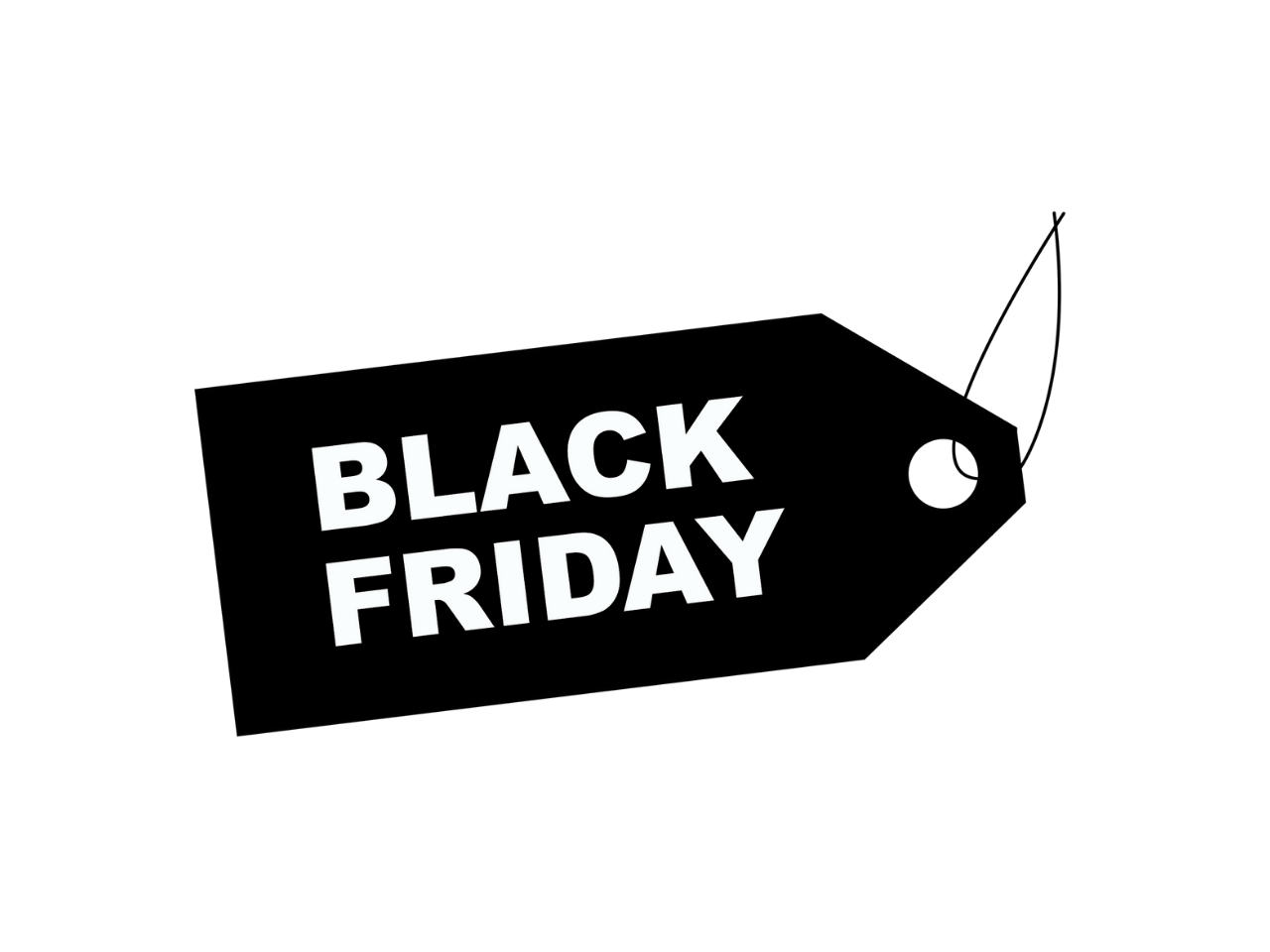 Brace yourself: Black Friday has arrived.

10 fatalities. 111 injuries. This isn’t a count for a natural disaster. These are the numbers of deaths and serious injuries linked to Black Friday in the US to date. Back within UK shores, UK retailers today steady themselves for this year’s rush of custom and we explore where the phenomenon of Black Friday came from – and why it’s not all it seems.

A potted history of Black Friday

Since 1952 the fourth Friday in every November has been America’s first Christmas shopping day (which is the day after Thanksgiving). It’s safe to say that every year any signs of Thanksgiving hangovers are well and truly shaken off, as consumers en masse set their sights on what retailers have on offer.

Pre-millennium, US retailers would routinely open their doors at 6am. In more recent years, timings of 4am and 5am have become increasingly common, with 2011 marking a climax of numerous national retailers’ opening at midnight (including Target, Kohl’s, Macy’s and Best Buy). In response, eager shoppers camp out overnight to get to the front of the queue – a practice that has led to serious health and safety concerns and to one US city banning the practice outright.

2017 was a relatively quiet year in terms of altercations and clashes, but reported incidents still included a man shattering his hip after a Kmart fight, and a fight that resulted in one man being shot, and another stabbed.

Meanwhile, across the transatlantic back in UK…

Black Friday crash-landed in the UK in 2013, with American-owned Asda kicking off proceedings with massive discounts on an array of products, ranging from TVs to laptops. It didn’t take long for Black Friday fever to take hold, with the resulting scuffles making headline news the very same day.

“People shop in a lot more places than they would normally. Because they know everyone is offering massive discounts then they are inclined to shop around more. Online lends itself well to that”.

Rewind 12 months and retailers throughout UK high streets braced themselves for an onslaught of shoppers. But that onslaught never truly materialised, as footfall fell by 3.6% year on year. Meanwhile online purchases skyrocketed – weighing in at an almighty £1.4bn.Shoppers also left their buying until late in the day, with the busiest time for purchases being 4: 38pm.

So it seems that UK consumers are now opting for online Black Friday bargains over fighting it out on the shop floor. Along with this shift, Black Friday has also grown to last for an entire week (in 2017, the week of Monday 21 – Thursday 24 November saw sales boosted by between 23.4% to 33.7% compared to the year previous).

The psychology of the Black Friday shopper

More and more experts and consumer bodies agree – Black Friday could just be the best example of FOMO (Fear of Missing Out) in the history of modern business.

Consumer group Which? reported in 2017 that more than 60% of Black Friday deals were either cheaper or the same priceduring other times in the same year. This study included high street favourites, such as Curry’s/PC World, Argos and Amazon.

So, is Black Friday all it seems, or are the experts right when they say it’s just a clever consumer trick? Whatever the merit in the argument and counter argument, estimates for Black Friday 2018 predict a record-breaking year of $1536 spent per consumer in the US(jumping from $1226 in 2016); while in the UK, estimates stand at £10.4bn in sales(up by 3.2% year on year).