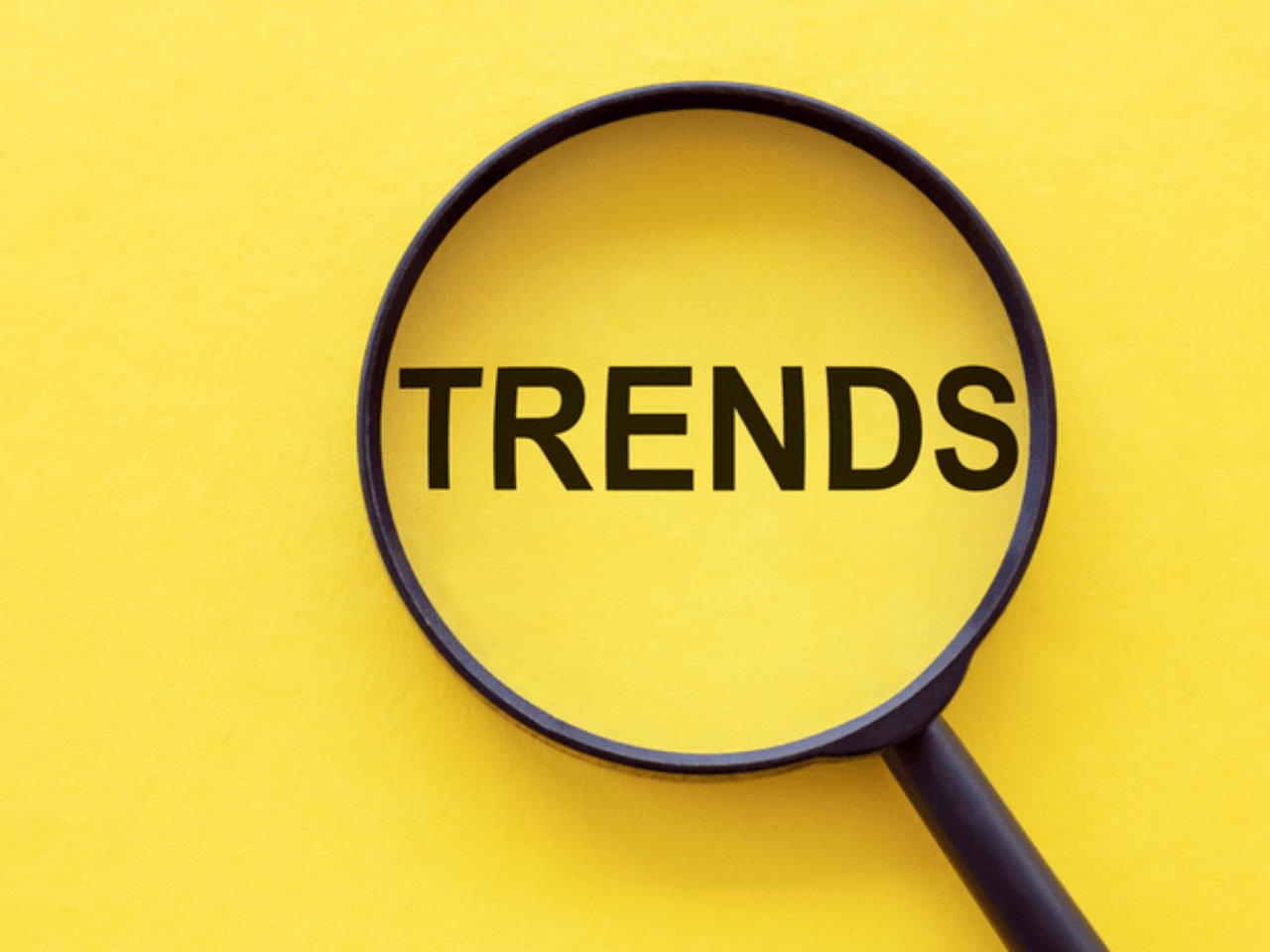 Here we are, in the season of yearly industry roundups and predictions for the coming year.

As we countdown to 2019, we want to look forward to the changes and advancements that could be just around the corner.

Nine out of 10 consumers want to use messaging apps to interact with businesses, and 63% say that being able to do so makes them feel more positive about the relationship.

So it should come as no surprise that people are talking about so-called ‘conversational banking’, with Santander and First Direct being among the earliest pioneers to allow their customers access to their banking services by voice.

The next step for voice-based banking is to go way beyond voice recognition for passwords and reacting to simple requests such as “What is my balance?”. So in 2019, we hope that banks will rollout the ability to answer queries such as: “Is my pension pot on target for a comfortable retirement?” and “Can I afford to make a vehicle purchase?”.

Bricks and mortar will continue to merge with the digital realm

Today we stand on the precipice of fresh new transactional experiences – where the physical and digital worlds merge. Already we see some shining examples of retailers removing the pain of paying – such as Lush equipping their staff with Android tablets, allowing them to act as a digital till wherever they are in the shop. So successful has this been, that reports point to a 20% rise in revenue for Lush.

Similar examples can be seen with the Starbucks app, McDonald’s Click and Collectand Frankie and Benny’s ‘Pay My Bill’ and leave app.

However in 2019 we hope to see increasingly ambitious in-store apps – such as apps that allow for checking out in retail outlets.

It’s also notable that other experts foresee some retailers creating their own currencies in the future, although we can’t imagine this type of ground-breaking change arriving in 2019.

An interesting year for Bitcoin

If ever there’s a realm for wild speculation, it’s cryptocurrency – particularly when it comes to Bitcoin – the best-known cryptocurrency on the market.

As far as the next 12 months go, some experts predict that Bitcoin will reach a value of $50,000 before the end of the year, while others stand on the opposite side of the spectrum, foreseeing it bottoming out in 2019 Q2. We’ll watch and wait to see how this unpredictable story unfolds.

Moving more and more to mobile

More than 2.1 billion consumers globally will use mobile wallets by 2019, jumping from 1.6 billion at the end of 2017. All in all, this pattern is expected, but there are a few stand out statistics that are worthy of attention, such as the 30% rise in consumers using mobile banking to manage their savings; the 46% increase in consumers tracking their credit card usage, and, the largest rise of all, the 86% who use mobile to manage large accounts such as mortgages and investments. In 2019, we imagine that these usage trends will increase further – perhaps pushing banks to add to the functionality of their apps.

2018 was the year that marked a turning point for cash, with digital payments finally outweighing them in terms of percentage of transactions.

While many have been talking about this tipping point, few have discussed the other trend that’s should command attention, and that’s the fact that credit card payments increased by more than13% in 2017 year on year. With Brexit on the horizon, such a jump in unsecured lending should serve as a big red flag, and we predict that they’ll be a further rise once the figures for 2018 roll in.

The payments industry is frantically fast paced, advancing in light years while other industries move forward more steadily. Safe to say then that anything is certain for the coming 12 months except, perhaps, that they’ll be plenty to report this time next year.